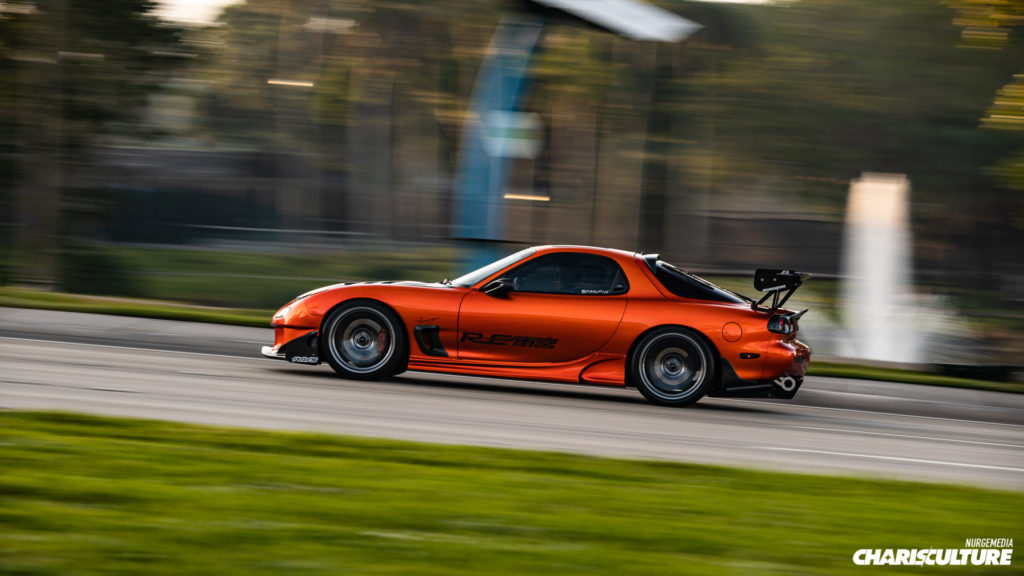 What a ride, It’s been a pretty awesome year for us  and we would like to start off by thanking all of our followers on this journey. As you may have noticed our site has been a little out of date as far as content goes, however if you follow us on our multiple social media accounts you will have noticed we have been pushing out quite a bit of new photography constantly. Our SEMA coverage got awesome engagement and we were met with positive reviews of our stories as we pretty much brought you all the entire show on an hourly basis of an intense week. Alongside some pretty cool features and live streams we did of several builds here in South Florida.

We are currently working on a brand new site which, will incorporate the blog but will be focused on promoting who we are as not only a brand but as a technology company, we hope you stick with us as not only we will be continuing our journey through the lens but offering case studies on what we have been able to bring to our clients and take digital media to the next level through quality and consistency.

So, with that being said, lets talk about cars. The team over at Wekfest were kind enough to come to Florida once again, this time making this show their 50th one. Which is pretty cool, going to a show can get tireing after a long day, so if you have never been a part of one through the other side, needless to say it is a tough gig. They have done an incredible job to put together a solid show, around the world no less.

This time I was able to finally bring my Supra out to a show! I did make it to Stancenation…. but rain made it terrifying drive, I got there late, and while Elvis gave me a superb spot outside the event, it was a pretty crazy day and just not a good debut for the build. Im not a fan of shooting my own car ( although I do, all i see is the flaws and things I want to change ). Thankfully, Steve ( Nurgemedia ) Caught this wicked Pan shot of me rolling into the show.

Steve does many things incredibly well, but pan-shots and rollers are amongst the things he does great. Im thankful to have him as a mentor to my photography, and as you can see here, I wasn’t the only one he caught making their way to the show first thing in the morning.

Austin’s Green 180SX looked pretty wicked rolling by early morning. So of course it made sense to make sure we had a nice snap of it. You can follow him on Instagram here.

Now as far as I go, I did some photography during the show but not as much as I usually do. Personally, when Im taking my car to an event I don’t have much interest in shooting. Ive shot so many events that now with my build done, i try to find more time to enjoy the show and engage with other enthusiasts about our builds. I did however have some time after setting up to run around an grab a few shots outside while the lighting was good.

The lighting seems to be pretty perfect here every year. Of course, I try my best to let the photos speak for them selves, I think this shot captured everything I could’ve said here about the day.

I was also able to capture all the homies lined up waiting to get in, as everyone was catching up around their cars. The most obvious car in this line up is my friend Mikes R32 GTR. He ended up winning Best Nissan of festival, and has one of the nicest full builds in South Florida. You’ll see more of this car below, but keep it in mind because we will be doing a full feature on his car very soon.

Of course Steve was out and about making magic and was able to capture Nax’s beautiful CIMA hanging around.

Of course, for as much as its about the cars, it’s always about the people. So we love catching up and shooting rides belonging to our friends more than anything. Gilbert’s Crosstour aka “Hondamera” is an extremely clean and sleek setup which is always eye catching. Im glad he came to the show these year and we were able to capture it, in great lighting no less.

RJ’s NSX is stunning to say the least, a simple yet powerful blend of modifications across the board and stunning mugen wheels. Not only is he a great guy but as I spoke to him he mentioned briefly about his plans to track the car. Which ultimately, our cars are all meant to be driven so I love the attitude when someone is willing to not only show love to their car with style, but actually put it to use. If you would like to follow his journey check out his instagram.

Sheldon Tran’s S2000 is another absolutely beautiful example of detail and execution. He has also been producing in the local community for many years. Give him a follow here, not only if you are a fan of his build but he also puts out some solid photography as well.

Thankfully both cars were parked near each other so the combined shot was an easy choice to make.

Now, I love a clean engine bay, and it doesn’t get much cleaner than Juan Ragusa’s 82 caddy. We have had the pleasure to not only shoot this cause at several events but get to know Juan over the course of those shows. He built a spectacular machine worth of the attention it has received. If you were at Wekfest Florida and made your way through the event, im pretty sure you found your self staying a bit longer analyzing this build because it simply has enough to keep you there. Check out his story here.

Camber may not be your thing, but the execution of this build is near flawless. The work wheels offer a perfect contrast to the orange paint. I found my self staring at this car exceptionally longer than others as well because the paint was, possibly the best at the show. Im not sure a picture could do it justice but if you were at the show i hope you stopped to appreciate it because it was absolutely beautiful.

At the last local show due to a Hurricane skimming the west coast of Florida, I and Goochi Motors unfortunately made it late and both had to park outside. This time, we both made it on time so everyone who hasn’t seen the car before got to witness this incredible build up close. We first saw this car at SEMA years back, so it was awesome to see such a quality build at a local event. Rightfully so, the build won Car of Festival and earned a free entrance to any stop of the Wekfest tour, free of charge. Builds like this, regardless of how you feel make for a great community to inspire and challenge each other to take our builds to the next level. If you would like to check out his instagram, you can do so Here.

There are so many beautiful rides to see about at the show, we just cant get to all of them although we wish we could. However, at the trophy ceremony we did our best to capture everyone in attendance! Did you notice the camera pop up behind the Wekfest Crew right as the trophy ceremony began? Yup, that was us. It may seem a little odd seeing the camera come out of no where but with the wide angle lens it makes for a pretty cool shot!

Want to see absolutely everything? Check out our Flicker gallery : Here.

We have uploaded over 300 photos and we will continue uploading photos throughout the week, hopefully you see your car there and if you do ,feel free to download the picture and share it with your friends!