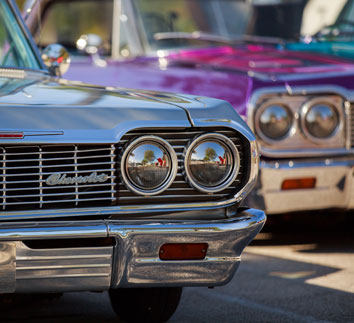 Well, luckily, Red’s Miami is only thirty “Hialeah” minutes away from the shop.

So, I head out to make it there before closing, and with ten minutes to spare, I got buzzed in by Al. We get to talking about the issue at hand and wind up going outside to check out my setup. He’s very impressed with my car. He mentions that he’s doing his fifth annual 25th Street Riders & USO picnic mid-January and that I should come. It turns out that Al is the reason why lowriders exist here on the east coast. He created the first lowrider car club out here, USO. I was talking to a legend. Al showed me some pictures of his cars that were going to be at the picnic. I was already sold on going as it was, and it just got even better.

I managed to get to the picnic super early to get some detailed shots of Al’s cars. The early morning paid in dividends. 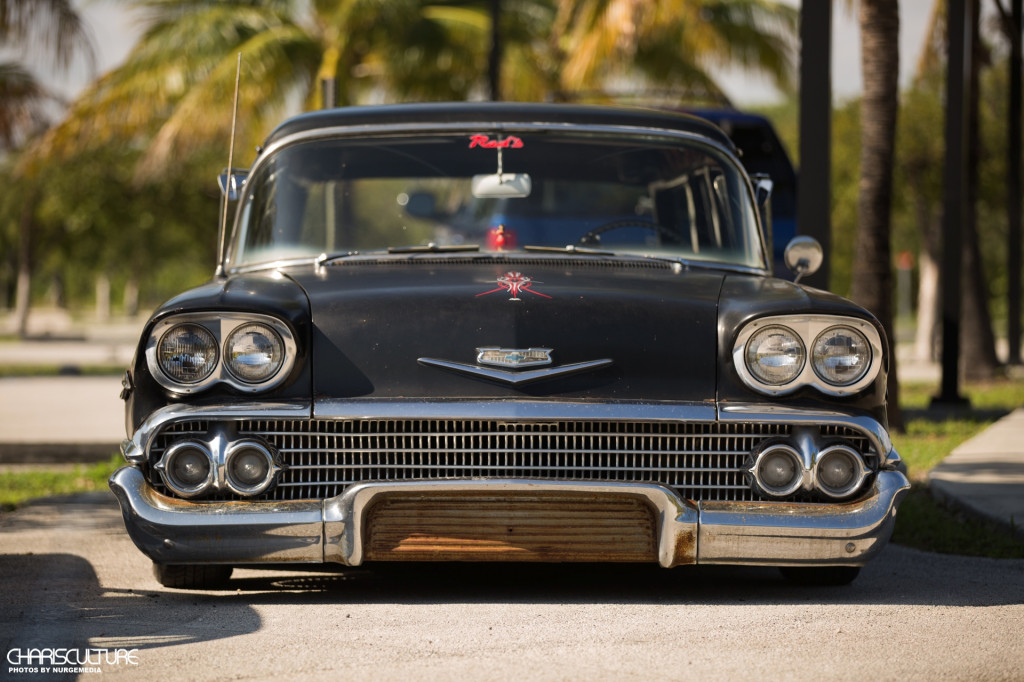 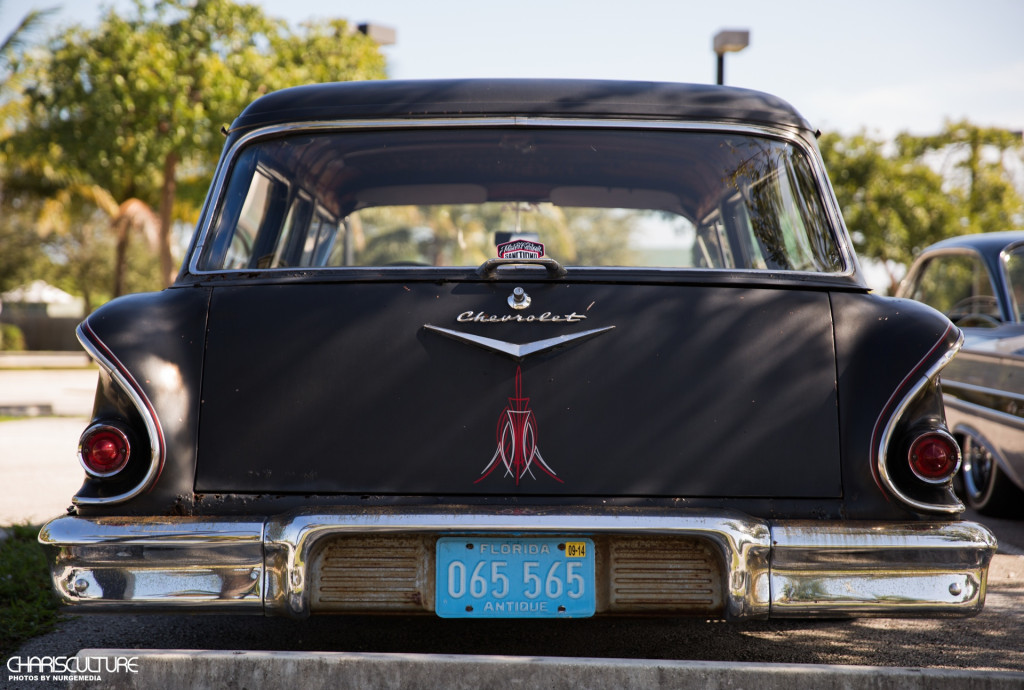 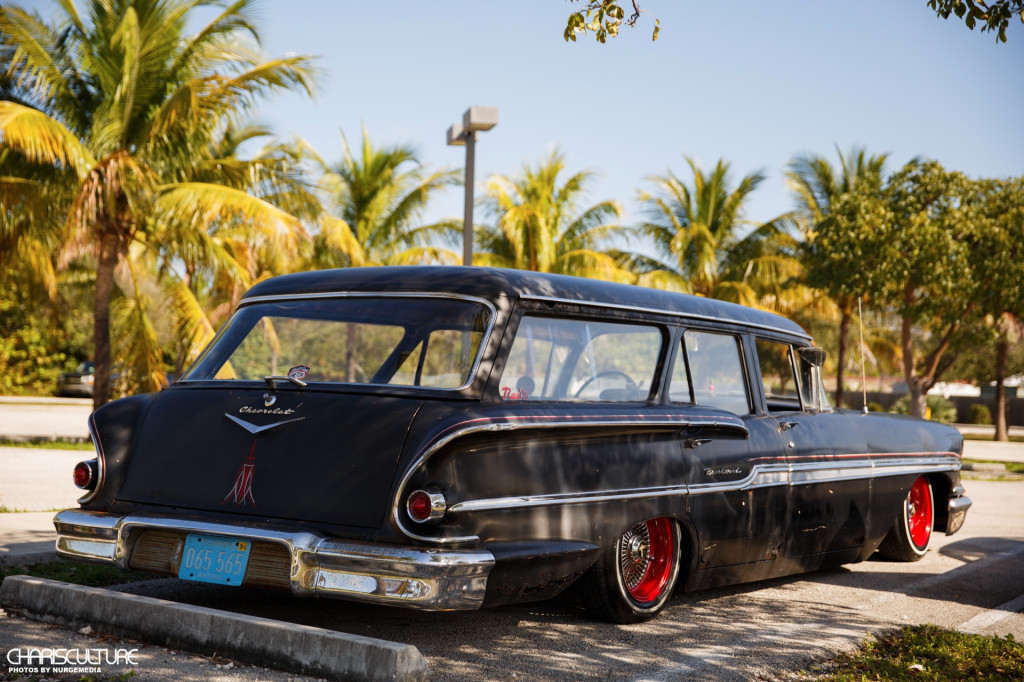 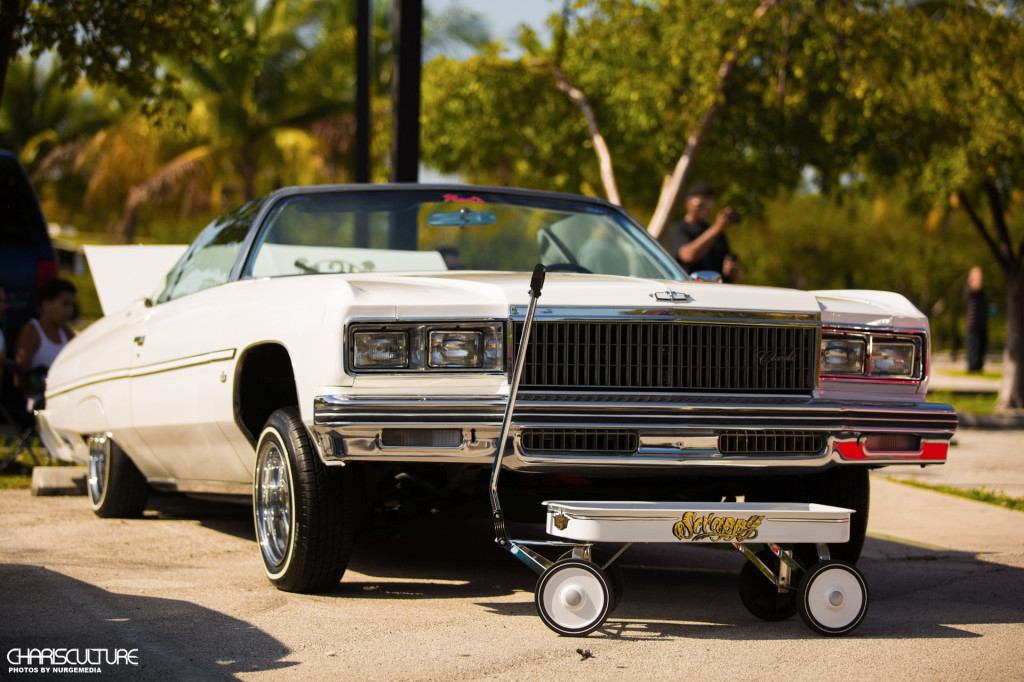 Al and his 1958 Chevy Brookwood. In all honesty, I didn’t know this car even existed! I had never even heard of one until we saw it last year at the DUB Show, hiding behind a shortened VW van. 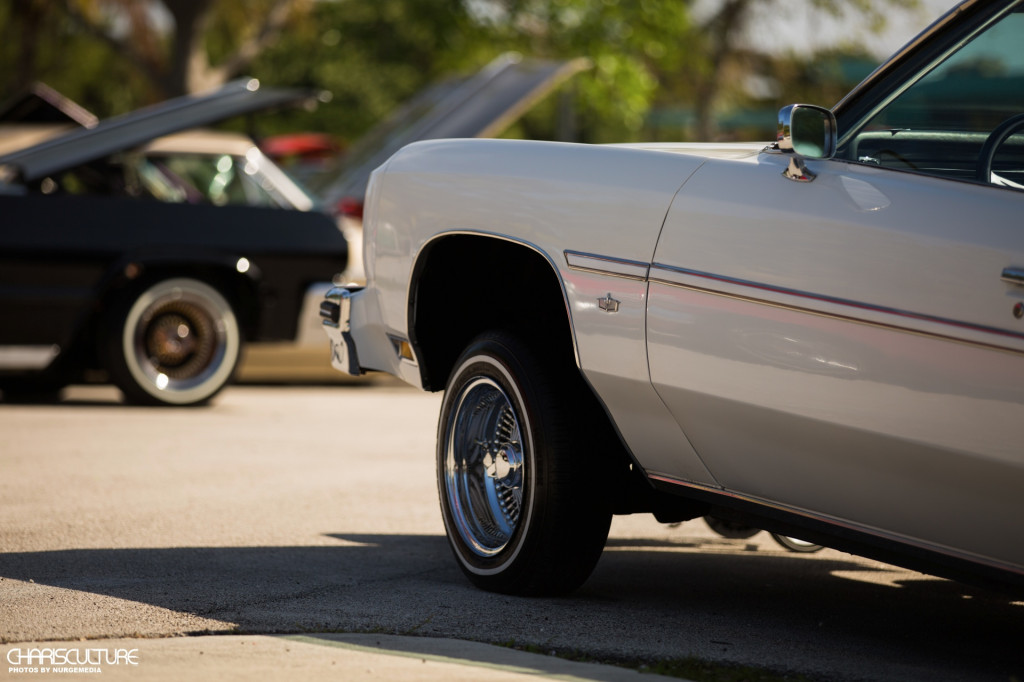 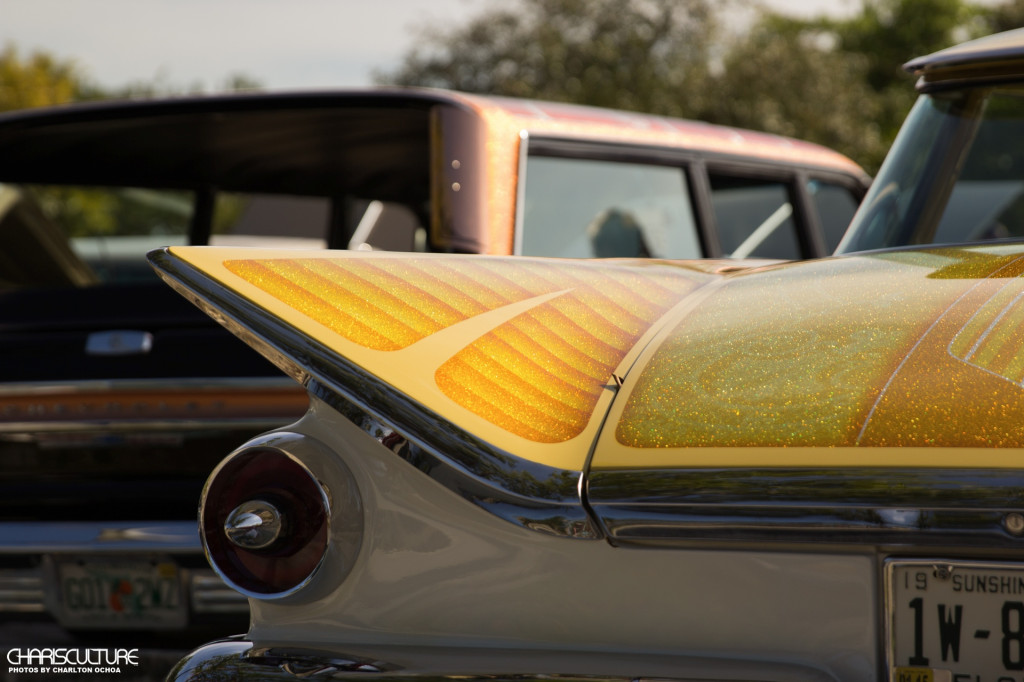 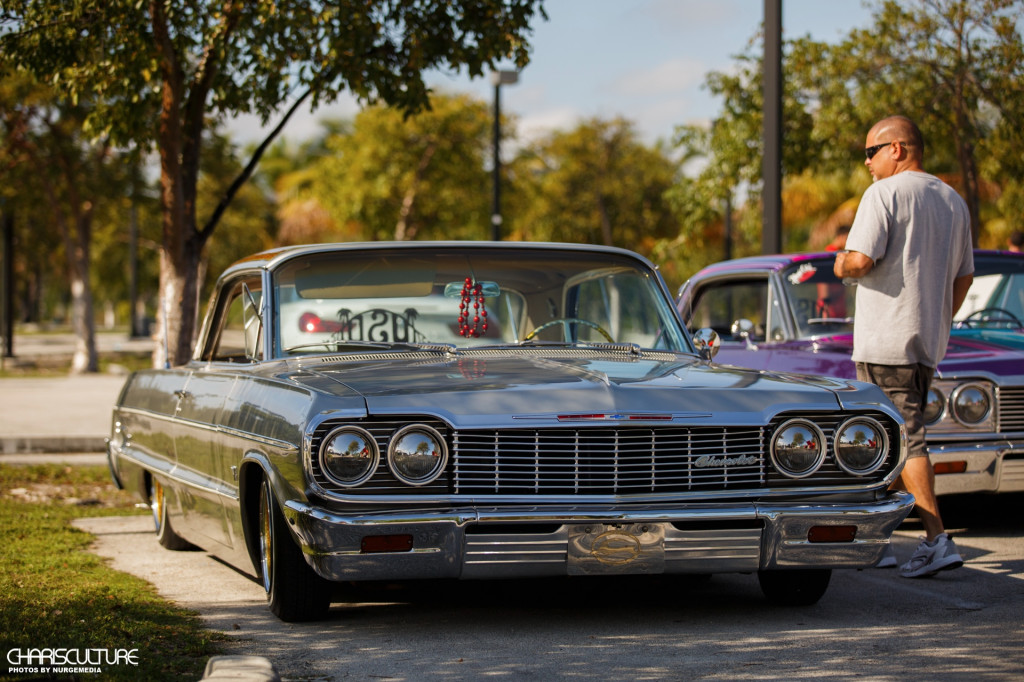