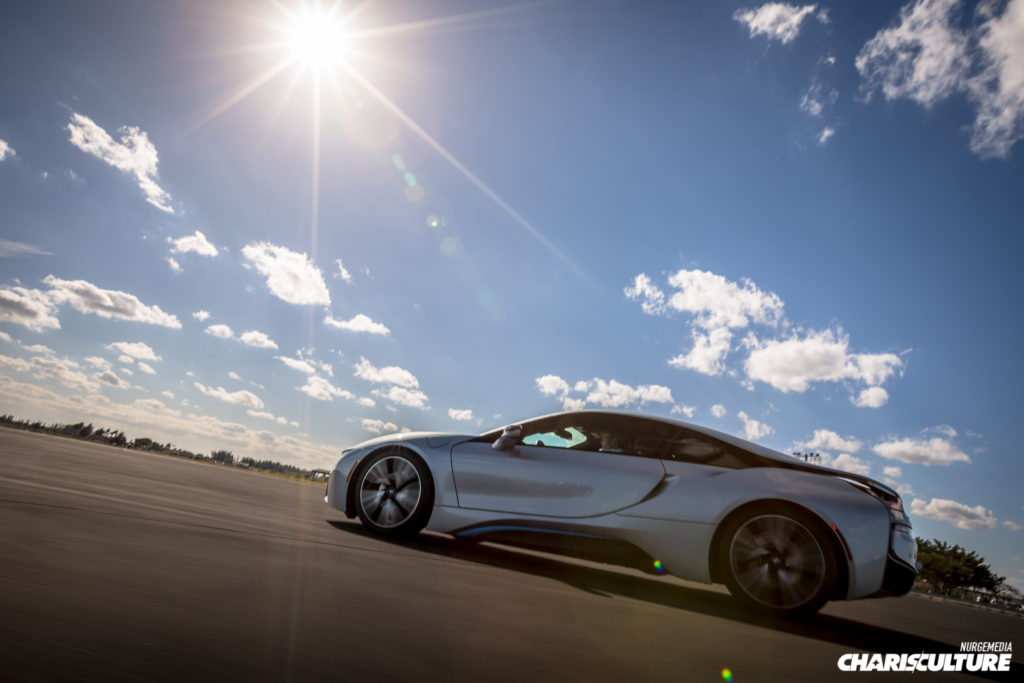 Thanks to a mistaken Cars & Coffee location last year, I found myself at The Creative Workshop. I met the owner Jason Wenig. We exchanged business cards and I sent him the photos I took of the C & C event. Jason liked the photos so much that he showed them to his friend Bill Adam. Bill also liked the photos very much so much so that he told me about his SAMA (Southern Automotive Media Association) Event : Rides & Smiles. I was sold before he could even finish the sentence.

Bill broke it down like this : Rides & Smiles gives life threateningly sick children and wounded veterans an opportunity to sit shotgun in some of the best high performance cars on the market. Where do they get to do this? How about a “spirited lap around Homestead Speedway? And yes they get to go up in the high banked turns!

I was elated to be apart of something so special but I was going to need help. I told Charlton and Dmitry that something big was in the works, they were on board before I even started explaining the concept. Dmitry assembled his team, Justin Blattner & Victor Fernandez, while Charlton and I built ours. Brendon Barnes and Ryan Chavarria have been working with us for the past few months and they were both on board the second I told them about the project. We all came together for 2 days of rides and smiles both of which were running at full tilt. Seeing the excitement on these kids & veterans faces was priceless. I was teary eyed numerous times throughout both days. My team and I would do it all over again without hesitation.

Please enjoy the trailer we have tons of content on the way! Thanks to Bill for giving us an opportunity to do some amazing storytelling.

This couldn’t have been possible with our incredible team: